What to do in Brickell, Miami at Night 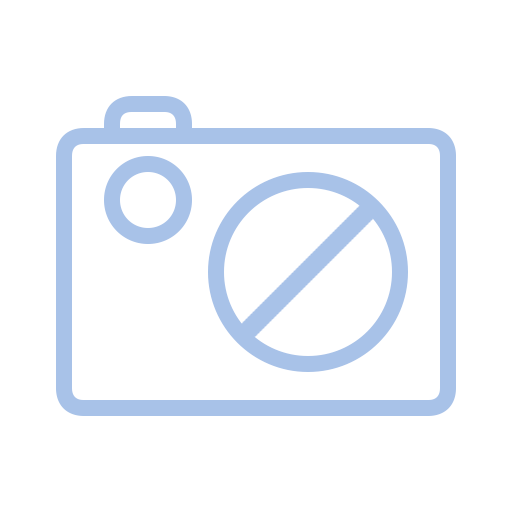 For many, Miami nightlife is synonymous with the glitzy clubs and party atmosphere of South Beach, but just over the bridge on the mainland, lies a lesser-known treasure trove of fine dining, live music and spectacular views.

Home to the largest concentration of international banks in the United States, as well as most of the state’s foreign consulate offices, Miami’s Brickell area is abuzz with activity every day of the week. However, unlike many financial districts, where the energy fizzles with the closing bell, Brickell’s nightlife is just as vibrant and international as the business taking place in daylight hours.
DINING
With its large concentration of luxury hotels – The Mandarin Oriental, The Four Seasons, the Epic Hotel and the East, to name a few – Brickell is home to mouth-watering world-renowned cuisine.
• La Mar by Gaston Acurio – located inside the Mandarin Oriental hotel on Brickell Key, La Mar offers guests a modern take on traditional Peruvian cuisine. Sip on a pisco sour and sample the freshest ceviche around while enjoying a breathtaking sunset view on the outdoor terrace.
• Edge Steak & Bar – for those craving something heartier, Edge Steak & Bar offers an exclusive 100 day dry-aged, saw-cut Rib-eye and other farm-to-table delicacies that are sure to satisfy even the most voracious of appetites.
• Zuma Miami – as the first US location of the internationally acclaimed Japanese izakaya restaurant, Zuma has had diners flocking to its Brickell location since 2010. With too many choices on the expansive menu, splurge on the omakase tasting menu and let the chef guide your culinary journey.
NIGHTLIFE
After dinner, whether you are looking for a nightcap before bed, or if you’re in the mood to party until the sun comes up, Brickell has no shortage of options.
• Komodo – Miami nightlife impresario Dave Grutman’s Komodo is the place to see and be seen. With its three bars and outdoor “bird nest” lounges, Komodo will have you feeling as rich and famous as whoever might be sitting next to you.
• Sugar – located on the 40th floor of the East hotel, the 360° views of Biscayne Bay and the Miami skyline might leave you more intoxicated than the Asian-inspired cocktails at this rooftop garden lounge.
• Club Space – if the quintessential Miami nightclub scene is what you’re craving, you won’t have to travel far to get your fix. Club Space, located a few blocks north of Brickell, attracts the world’s hottest DJs and is open 24 hours a day, so you might have to make the hard decision between sleep and partying the night away.
No matter the kind of nighttime activity you are looking for, there is something for everyone in Brickell. Miami Vacation Rentals features over 30 luxuriously appointed, designer apartments available for rent in the heart of Brickell, a stone’s throw from all of the area’s attractions, day or night.
(Hours of operation, occupancy restrictions and other information subject to change – please contact each venue directly for more information)
Share this post: